Budapest has had the title of a spa town since 1934 – deservedly, as it has the most thermal and medicinal water wells in the world. The thermal waters of Budapest were already used by the Romans; but the bathing culture of Budapest really dates back to the 16th century. century, during the Turkish occupation, the Turks built a series of baths at the foot of Gellért Hill in Buda at that time. Today, there are 15 spas in Budapest for those who want to recover or just relax or have a drink.

For more information and for tickets, please contact our Receptionist! 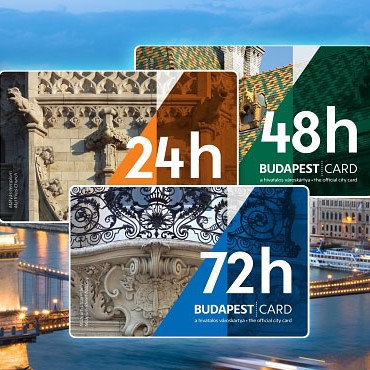 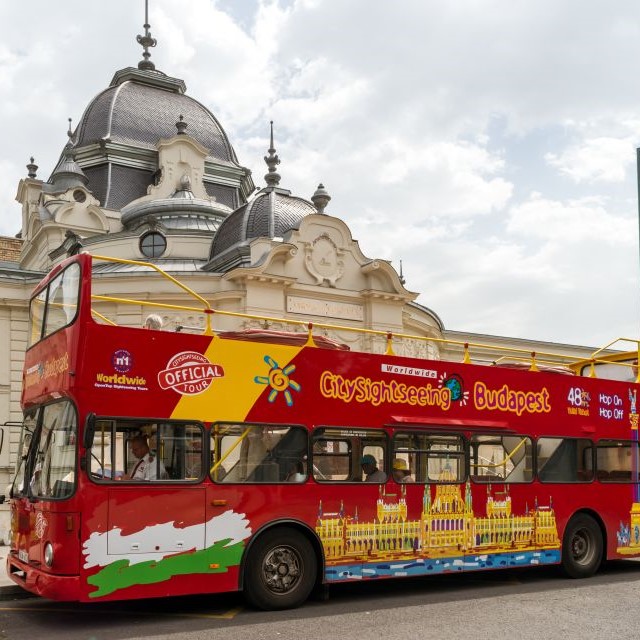 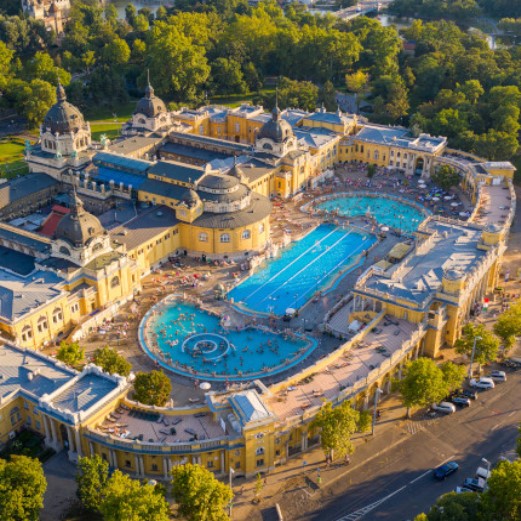 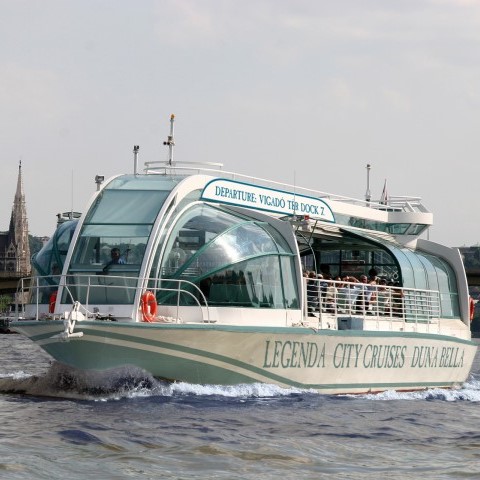 Cruise on the Danube with dinner 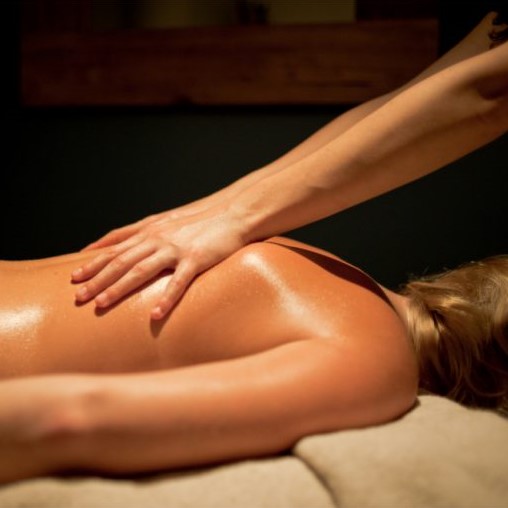